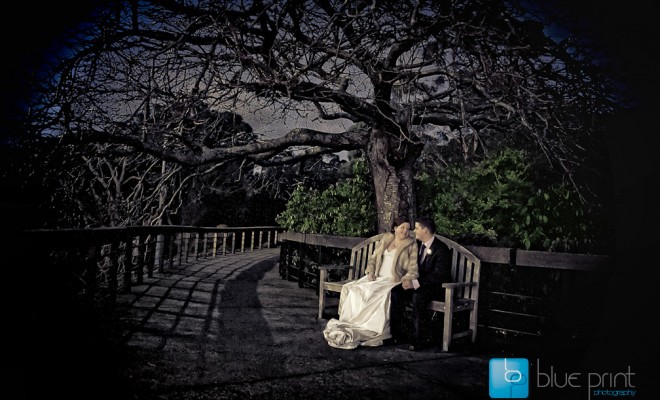 I had captured Naomi’s sister Megan’s wedding two years ago and was delighted when she asked me to photograph her beautiful day also. Naomi’s mum and three sisters helped her change into the elegant Mariana Hardwick dress, which was complimented by her ecclectic Candy Kidz shoes.  The ceremony at St Paul’s Lutheran Church was rich in family history as Naomi’s parents also got married there.  I’m sure John and Rose relived their memories seeing Naomi and Paul on the Altar. The reception was held at Sky High Mt Dandenong where Paul had proposed to Naomi from the lookout. Naomi was a culinary genius with the cupcakes she made for their wedding cake. To top it off they had made donations to the Breast Cancer & Prostate Cancer Foundations and purchased pink and blue pins, as their bonbonniere for their guests. They would have to be two of the most genuine and thoughtful people I’ve ever met.