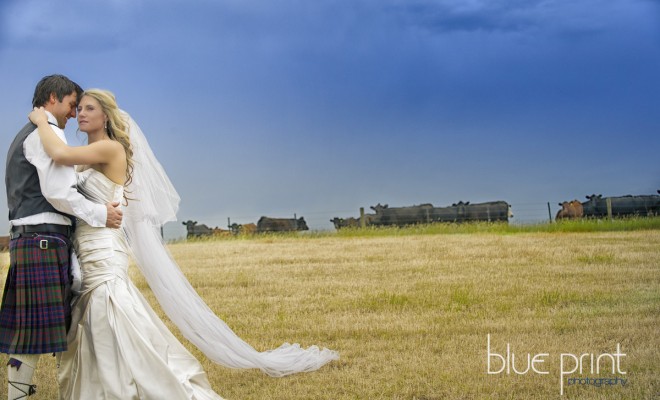 There are certain times when you’re invited to photograph a wedding at a truly personal location, knowing you’ll never have this opportunity again. Jaimee and Aarons wedding was just that with their special day at her parents farm in Byaduk near Hamilton.

I arrived the day before where Jaimee and Aaron took me around the property to scout for the best lighting and locations.  I was itching to get the camera to take some sample images of the rolling hills, dotted with hay bails, and the old horse cart and vintage farm equipment lying in the paddocks. Went through these images at night to give me inspiration for the next day.

The ceremony was held in the emasculate rose gardens that Jaimee’s mum had lovingly nurtured over the past few months.   Jaimee looked amazing as she walking through the  gardens with her dad. Their daughter Lili was on cue with her flower girl responsibilities delivery the rings without a hitch.

The night kicked on in the gazebo filled with cut flowers, plenty of laughter during the speeches and a very interesting bridal dance that had everyone cheering.

Oh forgot, if Versace ever wanted to know how well their designer shoes would fare up on a cow farm they just need to give Jaimee a buzz.